HackNSU is an inter-university hackathon where fellow participants let their innovation and ingenuity thrive in order to design successful digital solutions.

Technovation is undoubtedly the biggest and the grandest event of NSU, hosted every year by NSU ACM SC.

NSU ACM SC’s newest event, taking place in the form of a huge carnival. Introduced to celebrate our 50th year of independence

A hackathon for students and tech enthusiasts from different universities to go head to head to solve challenging real-life problems.

Find Out More About Us

The First Student Chapter Of The Association For Computing Machineries In Bangladesh. 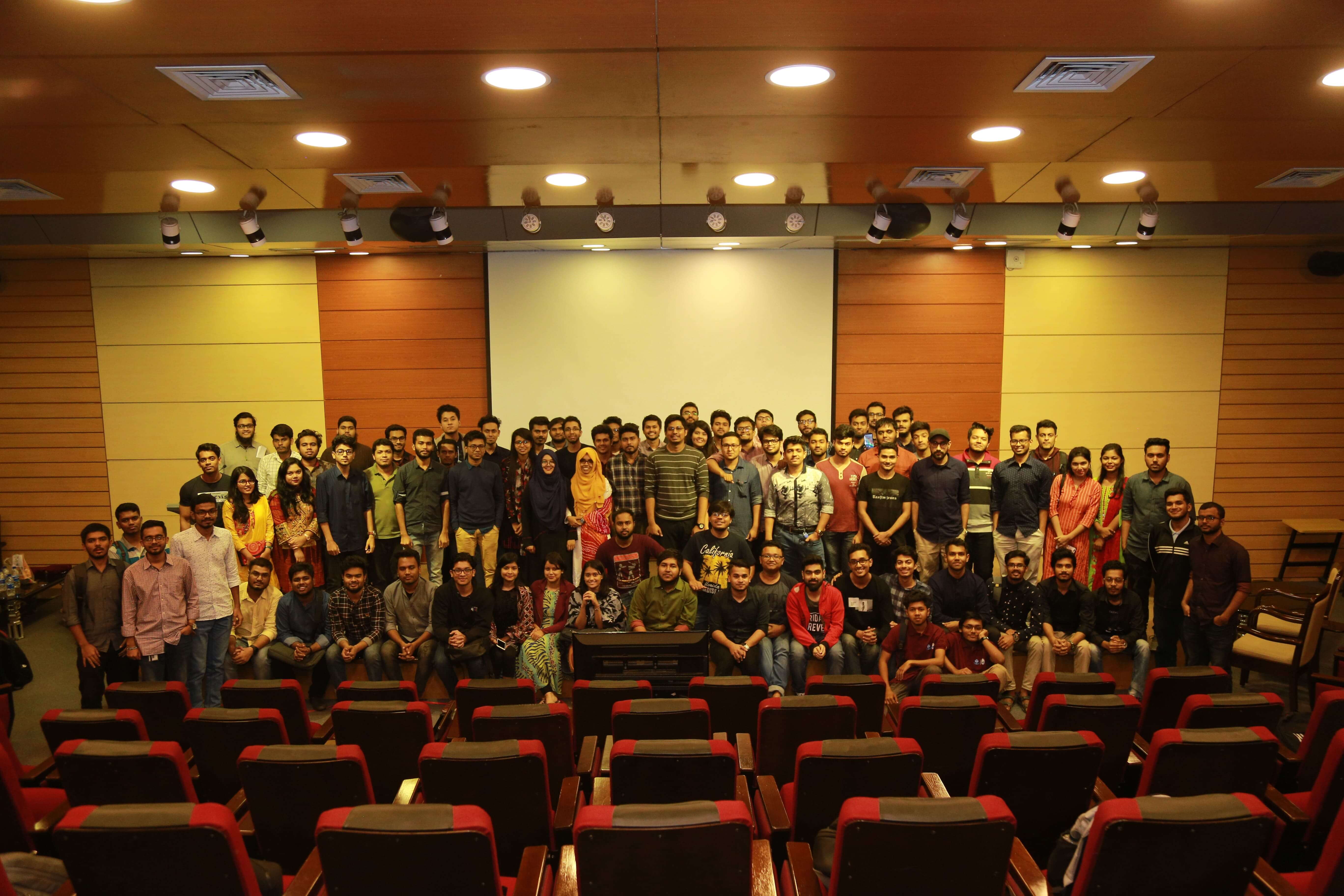 NSU ACM Student Chapter is one of the 680 chapters around the world and was the first student chapter of the Association for Computing Machineries in Bangladesh. It was officially chartered on 17th January 2017. NSU ACM SC serves the wide scope of ACM to advance computing as a science and profession.
One of the signature events of NSU ACM SC is Technovation, which contains versatile competitions for students such as Hackathon, Mobile, and App contest, Megabots Clash, Gaming contest, Robo F1, IT Business Idea Challenge, and so on. Technovation may be considered as a spectacular congregation of incredibly brilliant young minds.
There the signature Hackathon of NSU ACM SC, Hack-NSU, which is an excellent opportunity for students and tech enthusiasts alike. It is held at North South University premises, and the program attracts students from various universities all over the country. The event is a part of ACM-SC’s goal to promote and develop fresh minds’ ideas and thoughts and give those ideas a new dimension. It is a massive platform for those who are passionate and searching for an opportunity to showcase their ability to generate new ideas and a new vision. And they also get to take the first steps towards making their ideas and a brighter future for all of us a reality.
Another well-known event of ACM is the NSU ACM SC Innovation Challenge, where students in their final year get the opportunity to showcase the project they had built over 8 months using their ideas and skills. In alignment with the Department of Electrical and Computer Engineering of North South University, it aims to assist members of the university community in excelling in computer engineering and computer science. The organization also puts in strenuous efforts in supporting the cause of North South University to produce world-class graduates.

Our proudest achievement includes two published annual magazines “Abacus” and “Abacus 2.0” along with a brochure “Eminence”.

NSU ACM SC is proud to announce its new program that is aimed at helping out students clear their concepts on a wide range of topics.

In this mini-hackathon, participants’ programming and aptitude skills were put to test when they had to find the most efficient solution.

NSU ACM SC recently organized 3 back to back Intra ACM contests. The Writing Contest was held with the aim of expressing creativity.

I have known the NSU ACM Student Chapter since its inception. Here, I find a group of highly motivated and enthusiastic people devoted to exploring networking opportunities, mentoring and creating bonding over common interests across the computing spectrum. 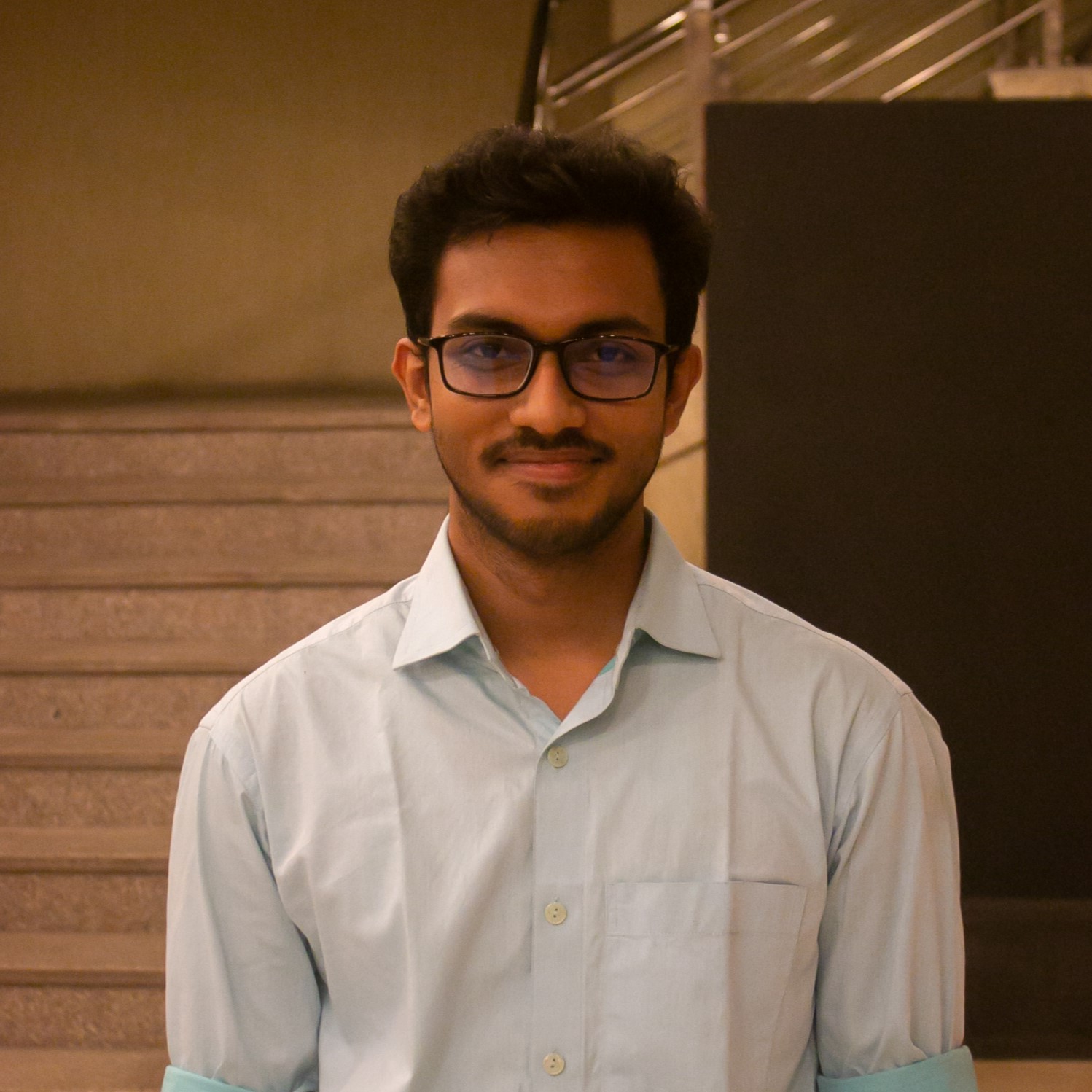 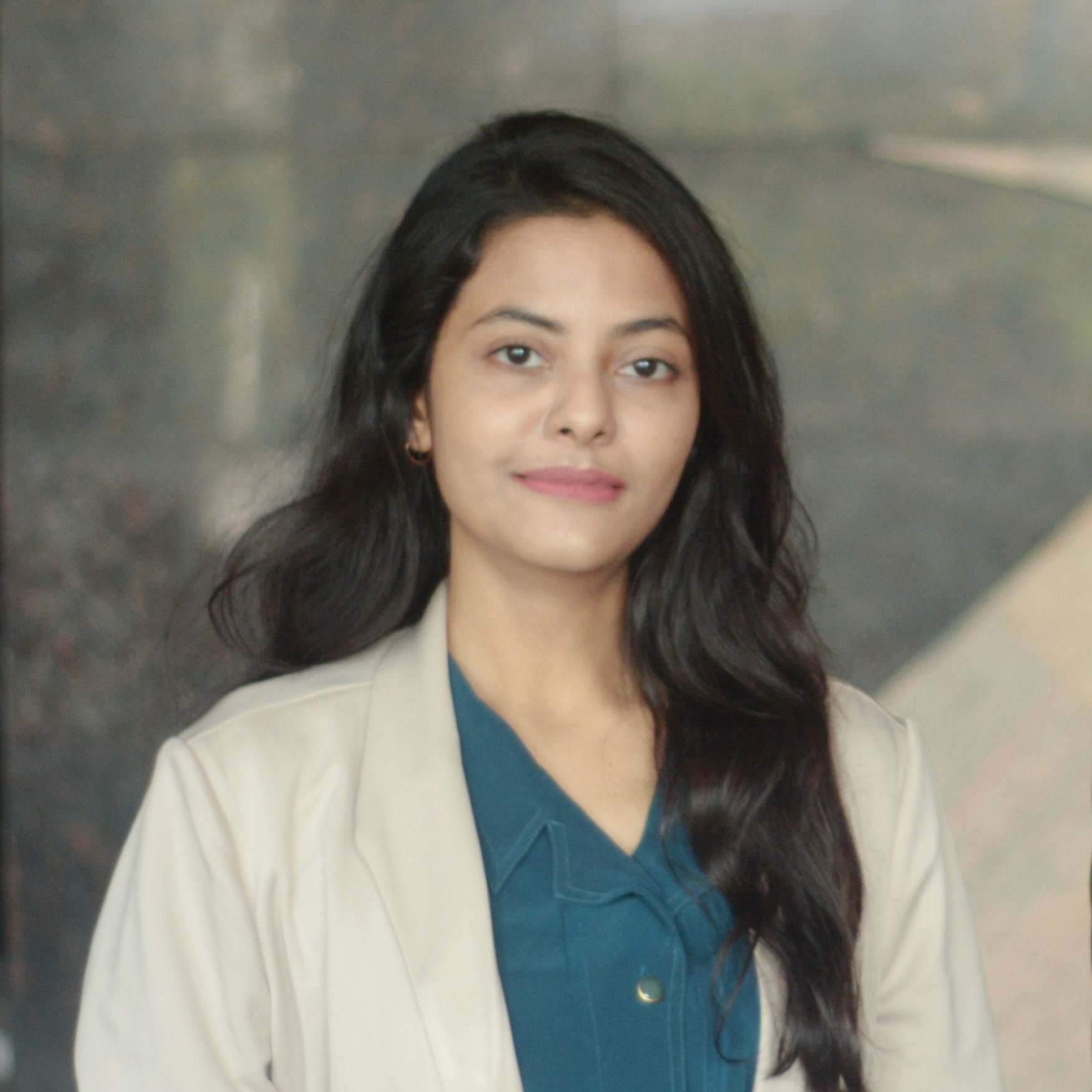