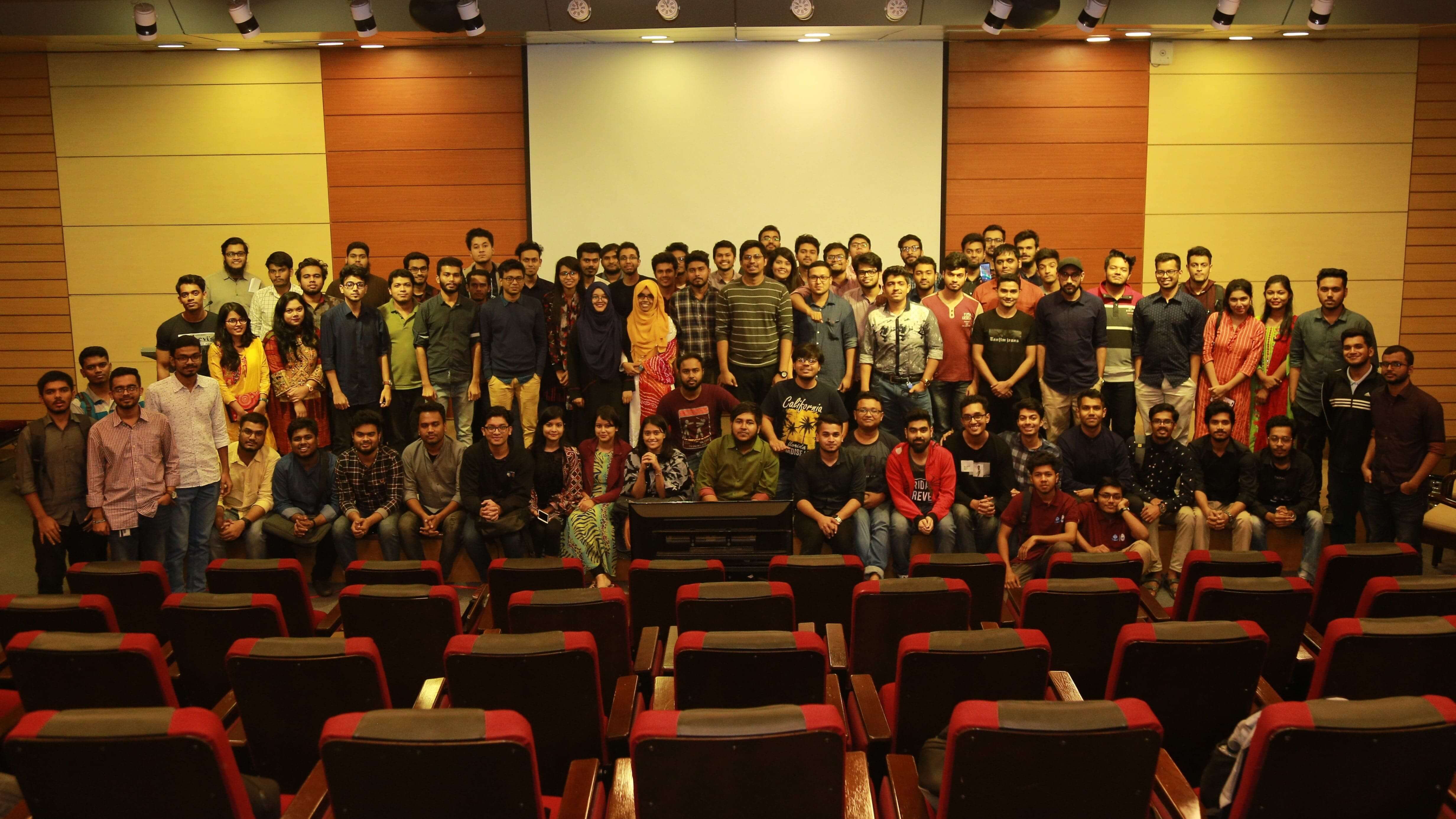 NSU ACM Student Chapter is one of the 680 chapters around the world and was the first student chapter of the Association for Computing Machineries in Bangladesh. It was officially chartered on 17th January 2017. NSU ACM SC serves the wide scope of ACM to advance computing as a science and profession. One of the signature events of NSU ACM SC is Technovation, which contains versatile competitions for students such as Hackathon, Mobile, and App contest, Megabots Clash, Gaming contest, Robo F1, IT Business Idea Challenge, and so on. Technovation may be considered as a spectacular congregation of incredibly brilliant young minds.

The Association for Computing Machinery (ACM) is a US-based international learned for computing. It was founded in 1947 and is the world's largest scientific and educational computing society. The ACM is a non-profit professional membership group, claiming nearly 100,000 students and professional members as of 2019. Its headquarters are in 1601 Broadway, Times Square, New York City. The ACM is an umbrella organization for academic and scholarly interests in computer science (informatics). Its motto is "Advancing Computing as a Science & Profession.”
ACM strengthens the profession's collective voice through strong leadership, promoting the highest standards, and recognizing technical excellence. ACM supports its members' professional growth by providing opportunities for life-long learning, career development, and professional networking. ACM is organized into over 171 local chapters and 37 Special Interest Groups (SIGs), through which it conducts most of its activities. Additionally, there are over 500 college and university chapters. The first student chapter was founded in 1961 at the University of Louisiana at Lafayette.
ACM also sponsors other computer science-related events such as the worldwide ACM International Collegiate Programming Contest (ICPC) and has sponsored some other events. ACM has made almost all of its publications available to paid subscribers online at its Digital Library and also has a Guide to Computing Literature. Individual members additionally have access to Safari Books Online and Books24x7. Literature. 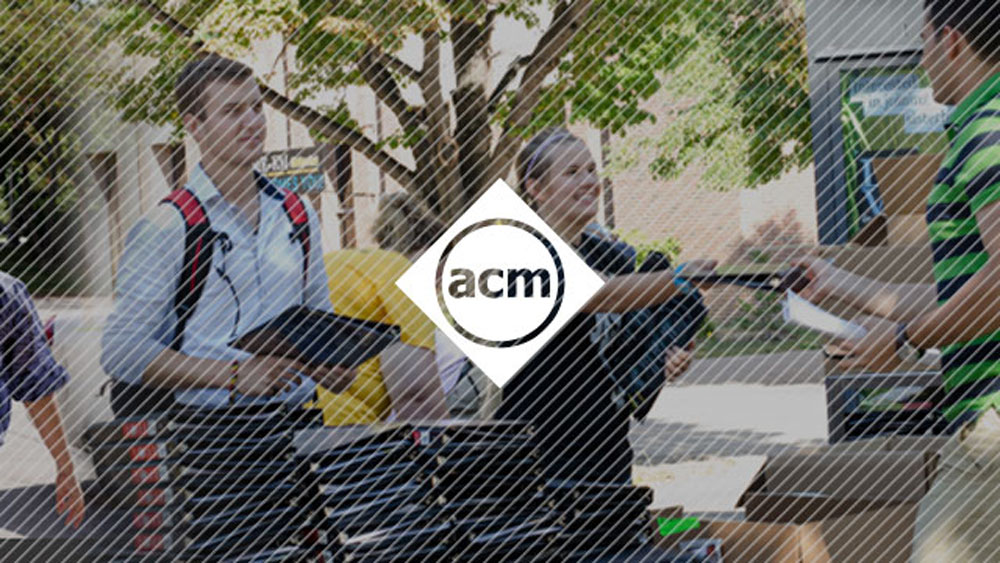 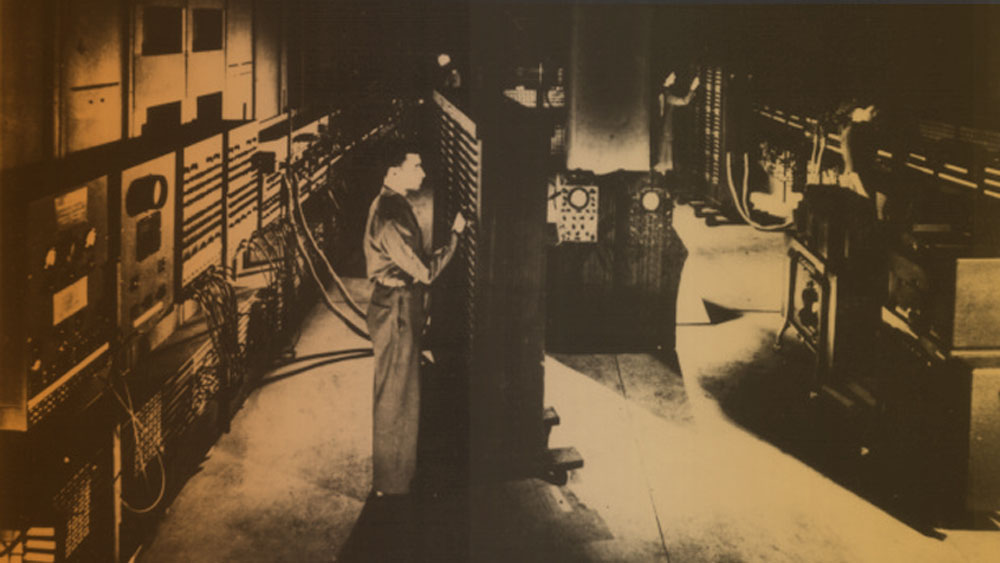 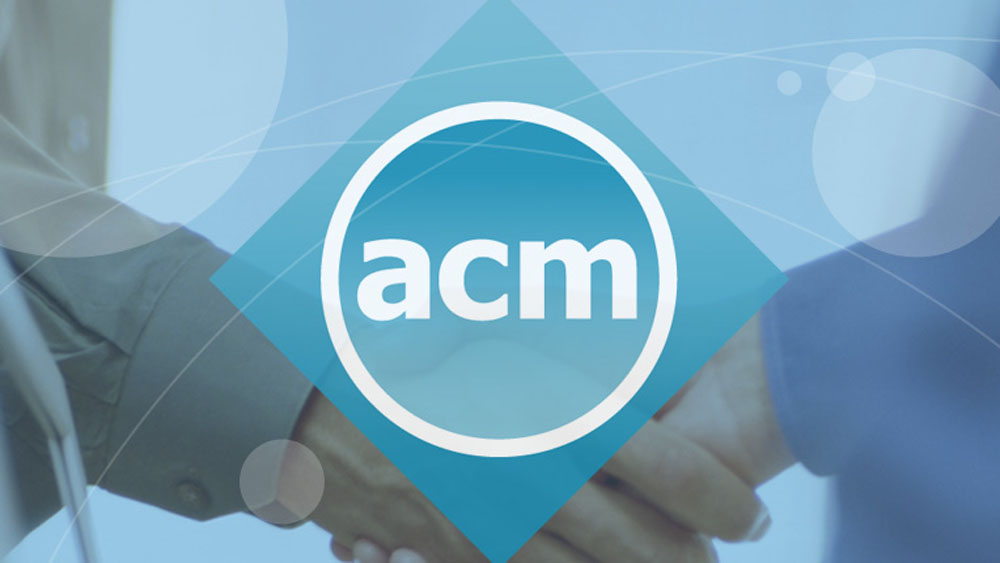 ACM also offers insurance, online courses, and other services to its members. ACM publishes over 50 journals, including the prestigious Journal of the ACM, and two general magazines for computer professionals, Communications of the ACM. It also has an online service called the ACM portal and digital library. ACM Portal is an online service of the ACM. Its core is two main sections: ACM Digital Library and the ACM Guide to Computing Literature.
ACM desires to provide an immersive student experience, with an educational program that is associated with the business continuously ACM target to reinforce confidence and mindfulness—giving students the necessary abilities to perceive and accept opportunities. This organization’s primary goal is to empower students to satisfy their potential and fulfill the profession inside the scientific computing industry.

One of the signature events of NSU ACM SC is Technovation, which contains versatile competitions for students such as Hackathon, Mobile, and App contest, Megabots Clash, Gaming contest, Robo F1, IT Business Idea Challenge, and so on. Technovation may be considered as a spectacular congregation of incredibly brilliant young minds.
There the signature Hackathon of NSU ACM SC, Hack-NSU, which is an excellent opportunity for students and tech enthusiasts alike. It is held at North South University premises, and the program attracts students from various universities all over the country. The event is a part of ACM-SC’s goal to promote and develop fresh minds’ ideas and thoughts and give those ideas a new dimension. It is a massive platform for those who are passionate and searching for an opportunity to showcase their ability to generate new ideas and a new vision. And they also get to take the first steps towards making their ideas and a brighter future for all of us a reality.

Another well-known event of ACM is the NSU ACM SC Innovation Challenge, where students in their final year get the opportunity to showcase the project they had built over 8 months using their ideas and skills. In alignment with the Department of Electrical and Computer Engineering of North South University, it aims to assist members of the university community in excelling in computer engineering and computer science. The organization also puts in strenuous efforts in supporting the cause of North South University to produce world-class graduates. 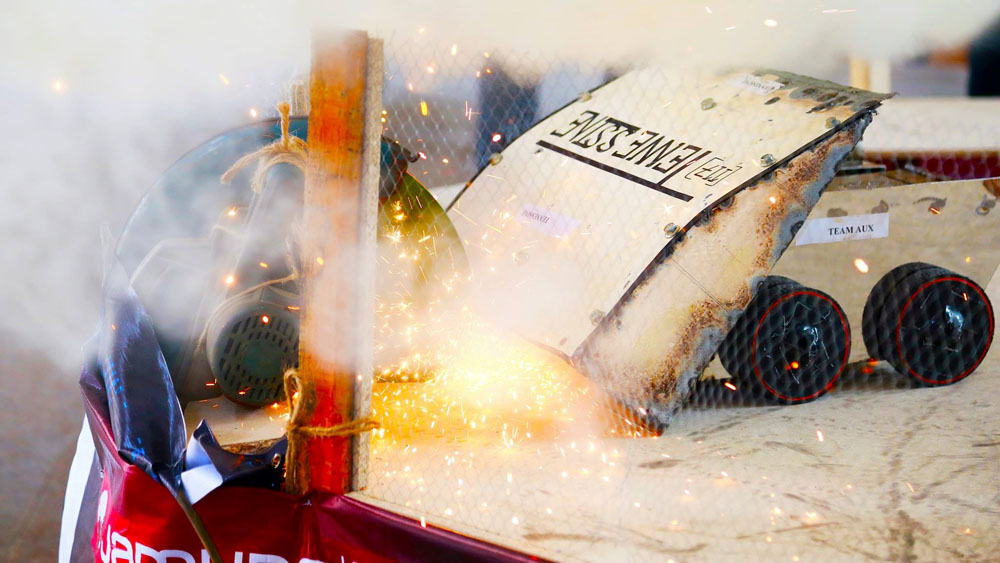 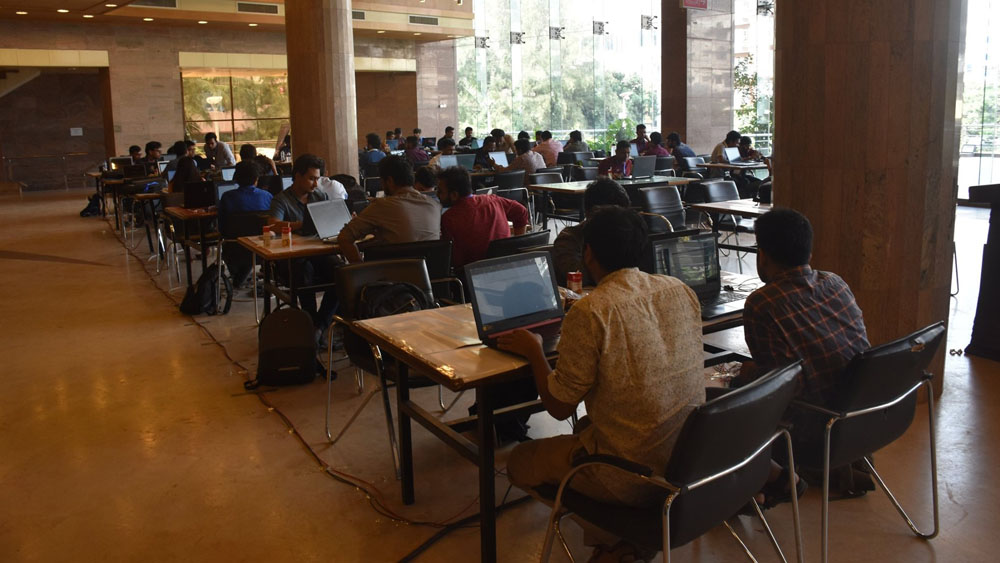